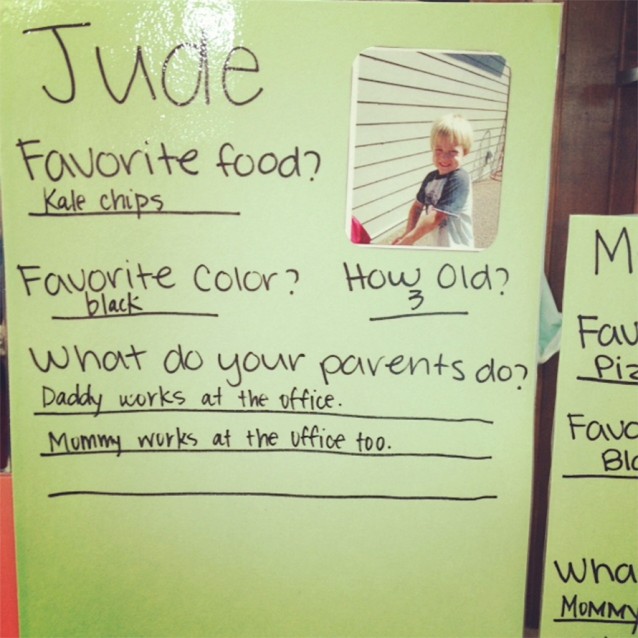 Did I show you this yet? I tell ya, those kale chips are pretty darn tasty! Some of the other answers were pizza, ice cream, chocolate etc. And ya know what? That would probably be the case with Jude as well if we didn’t role model for him. And don’t get me wrong, Jude loves his fair share of the toxic stuff (that’s what we call it around here) but he loves his kale too. I believe that those little eyes are always watching you and so the best way to show your child how to eat is by making good choices for yourself as well.
I eat salad in some form or fashion everyday at my house. I’ll ask Jude if he would like salad when I’m fixing his dinner or I’ll just put a little on his plate. Does he say yes? No, most of the time he doesn’t want it, but low and behold, out of the blue one day he asked me if he could have some salad. I tried not to look at him weird and just acted all normal and scooped him a bowl. He ATE IT ALL! Strange…but not really, he knows its good. He doesn’t eat it all the time after that incident but he eats more often, so that’s a step in the right direction. He especially is a fan if I add a few raisins or chopped apples to the salad.
Oh, and about those kale chips. If you haven’t tried them, you’re missing out! They are so good and addictive! Jude could eat a whole head of kale in one sitting-no lie! I must say, I do like the taste of them better when made in a dehydrator vs an oven. Check out my kale chip post, and try them 3 different ways! 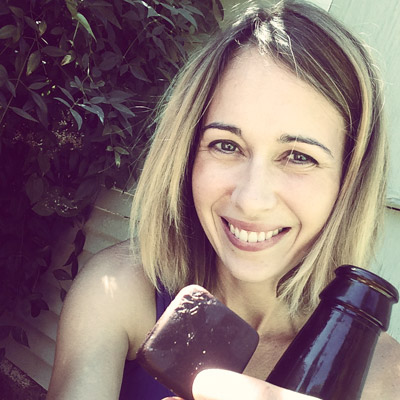